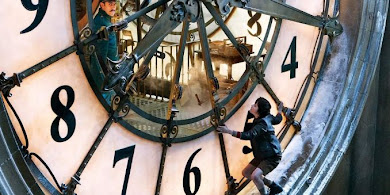 How good it is! Spring hour is back! Today March 25th, time changes in Europa clocks.

Last Tuesday, the equinox marked the point in space and time when the sun moved across the celestial equator from south to north

Spring has historically started on the day of the vernal equinox, which occurs on the night of 20/21 March.

The spring, or vernal, equinox marks the point in space and time when the sun moves across the celestial equator, an imaginary circle projected into the sky above the real equator. 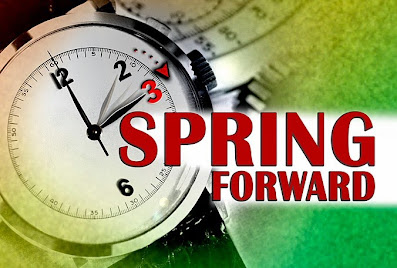 "The Earth's atmosphere delays the sunset and makes the sunrise earlier,"
Robert Massey, the Royal Astronomical Society
Daylight Saving Time (DST) gives us the opportunity to enjoy sunny summer evenings by moving our clocks an hour forward in the Spring.
The date is particularly significant for pagans, many of whom carry out rituals, while others indulge in activities such as egg races, egg hunts and egg eating and egg painting. 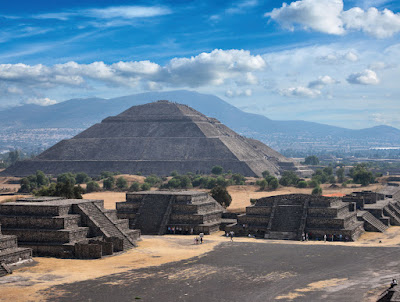 Pyramid of the Sun of Teotihuacan/ Mexico
credits: f9photos/iStock/Getty Images Plus
via Britannica


A number of Spring festivals are celebrated at this time while Vernal Equinox Day is a national holiday in Japan, when families visit graves and hold reunions.
The Persian new year, Nowruz, also corresponds with the vernal equinox while many Iranians, Kurds and others will celebrate the 13-day festival.
An interesting subject to discuss with our students: ancient traditions in different civilizations, don't you think? I really do it! And students love to learn about it and make their own researches. Some are fascinated on cultural matters. 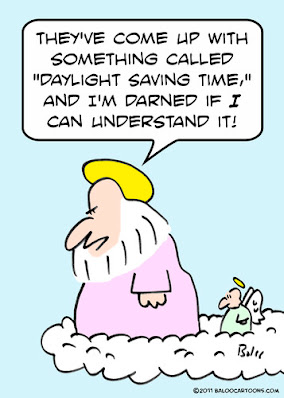 Yet, the implementation of Daylight Saving Time has been fraught with controversy since Benjamin Franklin conceived of the idea. Even today, regions and countries routinely change their approaches to Daylight Saving Time.
DST was first introduced in 1895 by George Vernon Hudson, a New Zealand entomologist.

William Willett independently came up with the idea of DST in 1905. As an avid golfer, Willett disliked how his afternoon golf round was cut short by early days.

During 1916, Germany and its allies in WW1 were the first countries to adopt daylight savings time to ensure consistent railroad times and limit coal usage.


"Most areas of North America and Europe observe daylight saving time (DST), while most areas of Africa and Asia do not. South America is mixed, with most countries in the warmer north of the continent near the equator not observing DST, while Chile, Paraguay, and Uruguay and southern parts of Brazil do. Oceania is also mixed, with New Zealand and parts of southern Australia observing DST, while most other areas do not".
via Wikipedia
Most of the United States begins Daylight Saving Time at 2:00 a.m. on the second Sunday in March
In the European Union, Summer Time begins and ends at 1:00 a.m. Universal Time (Greenwich Mean Time). It begins the last Sunday in March.  In the EU, all time zones change at the same moment. 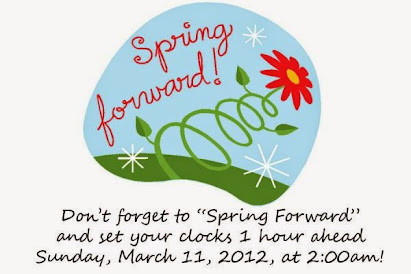 Well, teachers know that DST can be disruptive for some teenagers and school children everywhere. Students feel tired in the morning courses during the first week.

The rationale behind changing the times on the clock makes little (or more likely, no) sense to them. But let us explain the process using the video below:

Last year, I presented another video by Mitch Butler and Josh Landis of "The Fast Draw" team providing an animated explanation for moving our clocks forward and backward in the spring and fall.

You can use both in the classroom to provide a good explanation of the rationale for Daylight Saving Time. Students will understand better the reasons of DST.
Some useful links to complete DST theme in the classroom:

During equinox, night and day are nearly exactly the same length – 12 hours – all over the world. This is the reason it’s called an “equinox”, derived from Latin, meaning “equal night”. (...)


Like the clouds, an interactive website about DST that students might use to develop tech skills, picking the clouds one by one to learn about Day Light Save, when, why, where. There are some good itens to enlarge knowledge like the History, Controversy (amazing guidelines) or Anecdotes (funny)


Similar to the previous link but students might learn about DST in Portuguese, English and Spanish - Languages curricula
Kids are always very curious about 'things' happen! Here a good way to let them learn about Day Light Saving, Spring Equinox and some traditions in different civilizations.


Well, some people don't like daylight saving time. I do love Spring DST but really hate Autumn DST. If you live in Europe... 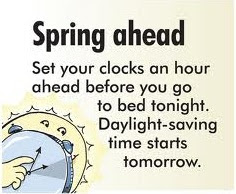 It's daylight saving time: Don't forget to "spring forward" the clocks tonight by one hour.

It's Daylight saving time! by G-Souto is licensed under a Creative Commons Attribution-NonCommercial-ShareAlike 3.0 Unported License.