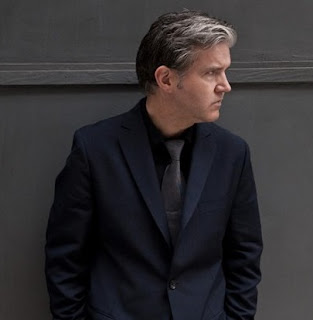 Lloyd Cole was perfect tonight with his Small Ensemble at Casa da Musica. He sang for more than two hours, presenting his new album Broken Record. 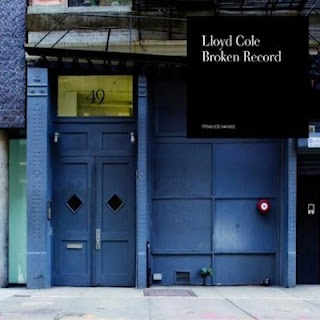 A complete acoustic concert! It was not  about nostalgia. Lloyd always know how to age his music and, in fact, most of the audience knew his lyrics and sang with him! So poetic his lyrics, always! 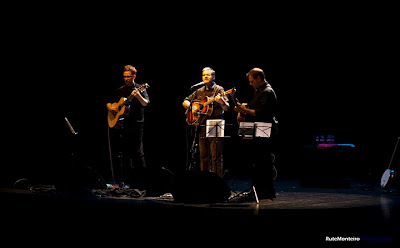 It was not about nostalgia, it was about being a 49 years-old musician doing 2010 music. If he hadn't made the 80's music, he still would be a great songwritter to love and cherish nowadays for his actual work !

He is a great songwriter and a wonderful guitar player! The acoustic versions were just perfect! In every theme, the 3 musicians, Lloyd Cole, Mark Schwaber (Spouse & Hospital) and Matt Cullen (The Sights) prolonged the song for a little while with the guitars... So good!


"Broken Record... sacrifices none of the introspective intimacy at which the singer excels... delivered with the poetic grace and subtle humour we’ve come to expect"

If you have the oportunity to see the show near you, don't miss it!