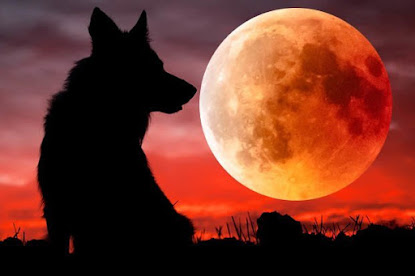 A Total Lunar Eclipse will be visible from all of North and South America, and Western Europe. The next total lunar eclipse happens on May 26, 2021. It's last blood moon for two years will combine with a supermoon to create the unusual celestial phenomenon. 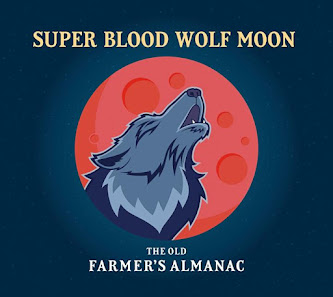 According to the Farmer’s Almanac, the term wolf moon comes from Indigenous culture, as the moon appeared when wolves howled in hunger outside the villages.

Starting on Jan. 20, a total lunar eclipse, or blood moon, that coincides with a supermoon, will be visible throughout the North and South America, and Western Europe. The rest of Europe and Africa will be able to catch the end of the eclipse.

When it will happen?

The event starts late in the evening on Jan. 20. The moon will start to enter the Earth’s shadow just after 2.30am GMT, but will reach maximum at 5.15am of January 21. 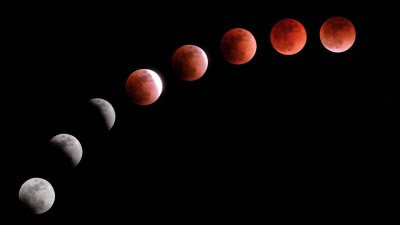 Sunday night, Earth will be precisely between the Sun and a Full Moon. The moon will pass first into Earth’s outer shadow, and lose it luster. Then it will move into Earth’s central shadow, its umbra, with the result being a red-orange-copper color moving across its surface. Totality is when the entire ‘blood moon’ will be colored. 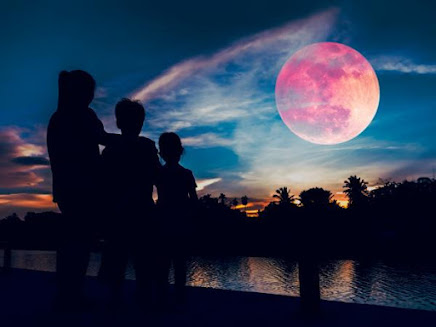 It's the last total lunar eclipse until 2021!

It’s set to be a special occasion, and one not to be repeated in terms of visibility for many years. The only total lunar eclipse of 2019 rises this Sunday. It's the last until 2021.

Weather permitting, nearly the entire western hemisphere will get an amazing show. However, few people are aware that just hours after the eclipse there will also be an unusual pairing of Venus and Jupiter in the pre-dawn sky. 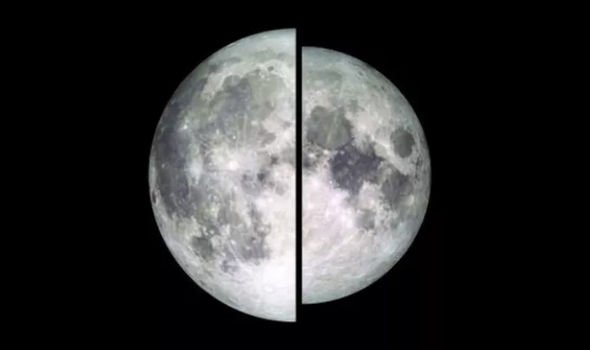 Catch the January 2019 total lunar eclipse on your digital devices if weather or circumstances prevent direct viewing of the marvelous celestial event.

There's no need for special equipment, and it is spectacular entirely on its own.

If you're looking to snap any photos of the blood moon, you might have some lucky shooting a picture through binoculars or a telescope. It's a great time to view stars, as they will be brighter and clearer.

Ask students to take some photos if they are lucky or do small videos (some seconds) with their smartphones and tablets to explore in Science classroom next Monday or during the week.

No avid skywatcher will ever miss a total eclipse of the moon (weather permitting, of course).

This celestial pageant is often more beautiful and interesting than one would think. During the time that the moon enters into and later emerges from the Earth's shadow, interesting secondary phenomena appear, and we don't want to overlook them.

Remember! No matter what has come in or out of our lives in the past few years, once in a while we are given the chance to have everything we’ve always wanted. We just have to make the choice now to not let it go. Because certain chances only come around once in a Super Blood Wolf Moon.

Hope you will enjoy the beauty of this awesome scientific event. And of course with an open mind to the magic of the moment not only in the sky, also into our life.