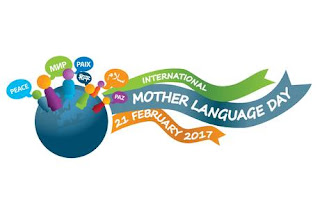 "On the occasion of this Day, I launch an appeal for the potential of multilingual education to be acknowledged everywhere, in education and administrative systems, in cultural expressions and the media, cyberspace and trade."


Each year on the 21 February, UNESCO invites all of us to recognize and celebrate mother languages on International Mother Language Day (IMLD).


International Mother Language Day has been observed every year since February 2000 to promote linguistic and cultural diversity and multilingualism.

The date represents the day in 1952 when students demonstrating for recognition of their language, Bangla, as one of the two national languages of the then Pakistan, were shot and killed by police in Dhaka, the capital of what is now Bangladesh.

So, tomorrow, we are celebrating IMDL 2017. UNESCO celebrates International Mother Language Day (IMLD) on February 21, 2017 under the theme:

“Towards Sustainable Futures through Multilingual Education”.

To foster sustainable development, learners must have access to education in their mother tongue and in other languages.

It is through the mastery of the first language or mother tongue that the basic skills of reading, writing and numeracy are acquired. Local languages, especially minority and indigenous, transmit cultures, values and traditional knowledge, thus playing an important role in promoting sustainable futures. 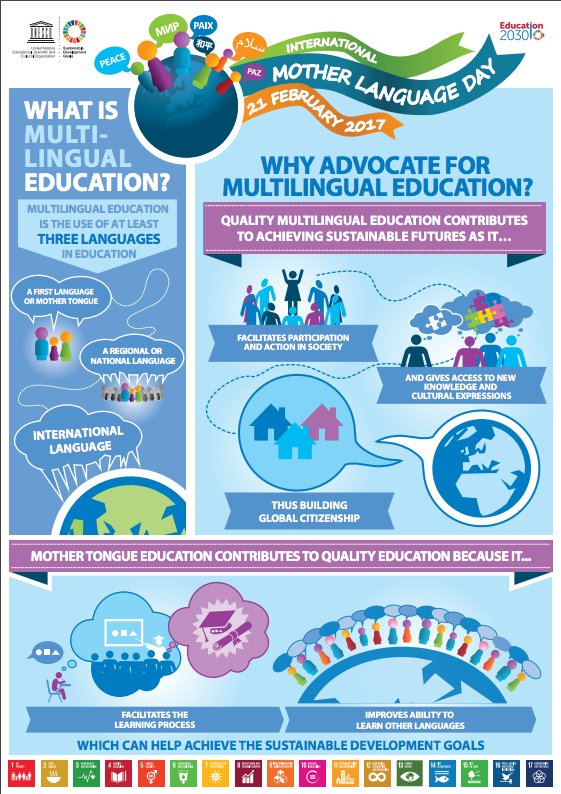 What is Multilingual education? 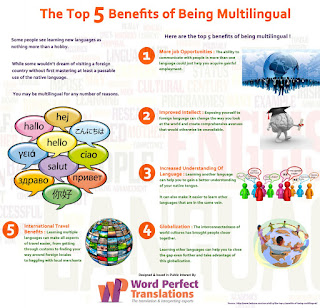 "We are beings of language. Cultures, ideas, feelings and even aspirations for a better world come to us first and foremost in a specific language, with specific words. These languages convey values and visions of the world that enrich humanity. Giving value to these languages opens up the range of possible futures, and strengthens the energy needed to achieve them." 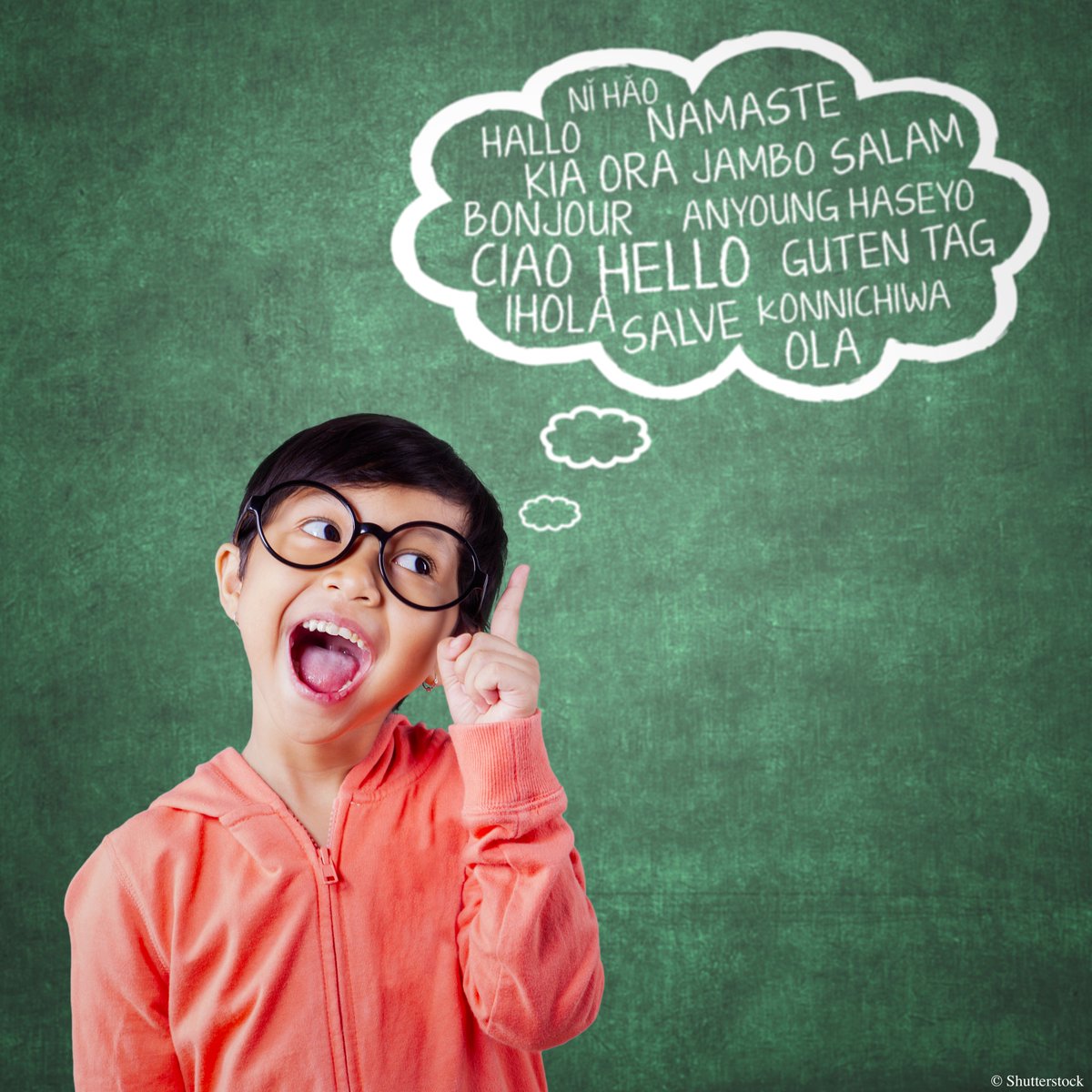 Education in the mother language is an essential part of achieving these goals, to facilitate learning and to bolster skills in reading, writing and mathematics.

It requires a sharper focus on:

Quality education should be delivered in the language spoken at home. However, this minimum standard is not met for hundreds of millions, limiting their ability to develop foundations for learning.

Multilinguism on the Internet:
Language is a primary vector for communicating information and knowledge, thus the opportunity to use one’s language on the Internet will determine the extent to which one can participate in emerging knowledge societies.
The beginning of the Internet has brought about diverse opportunities for sharing information and knowledge in various languages. Today, anyone in principle can produce content, share it with the rest of the world and receive feedback. 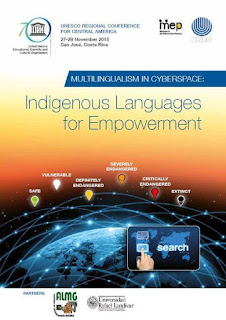 Nowadays, the Internet is considered as a primary way of sharing information and knowledge. But while, in principle, it is open to all languages when certain technical conditions are met and the necessary human and financial resources are in place, in reality this is far from being the case.
A large number of languages are still not present on the Internet. It is estimated that out of the world’s approximately 6,000 languages, just 10 of them make up 84.3 per cent of people using the Internet, with English and Chinese the dominant languages, accounting for 52 per cent of Internet users worldwide. 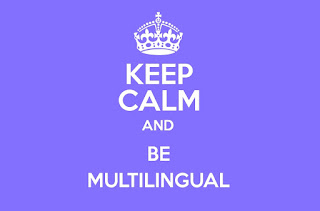 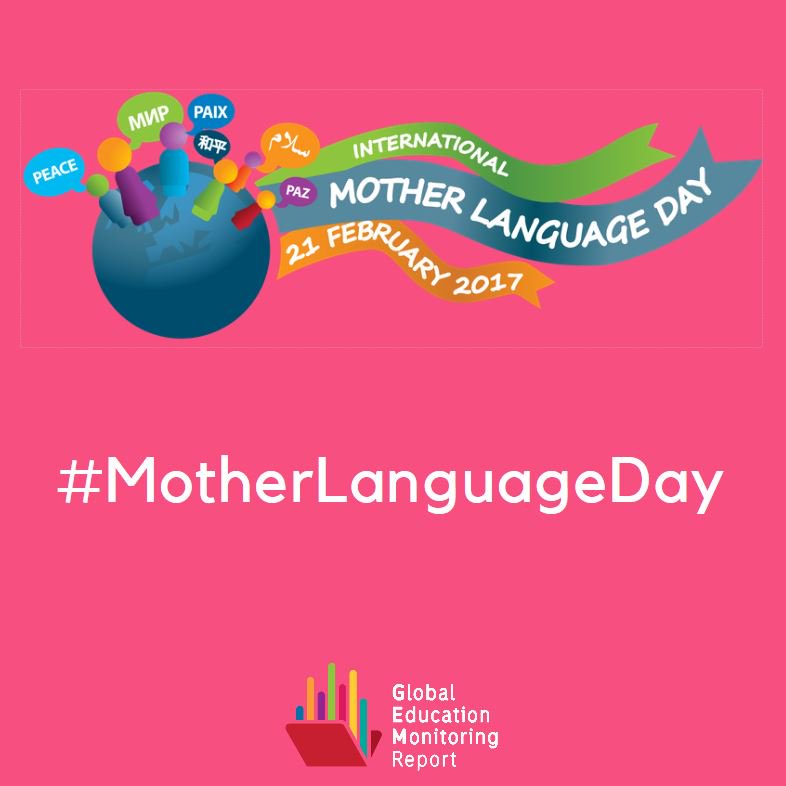 A language lives through the people who speak it. Therefore, teaching kids in their inherited language is the best thing to do to keep that language alive.


Reviving a language is possible: the Mirandês - Mirandese language, is the second language in Portugal. This romance language, sparsely spoken in a small area of northeastern Portugal was on the verge of exctintion (only a few speakers), is now being taught in different schools.

Same to the Yurok language, one of the 90 languages of California, which was on the verge of extinction, is now being taught in schools.

When we lose a language, we lose a cultural heritage, the special ways different people express their relationships, their families, and the world that they see.

Language acquisition and mother tongue literacy should ideally be supported by written resources such as - but not limited to - books, primers and textbooks, to support oral activities. Written materials in mother tongues reinforce learners’ literacy acquisition and build strong foundations for learning.

"The better we understand how to value languages, the more tools we will have to build a future of dignity for all."