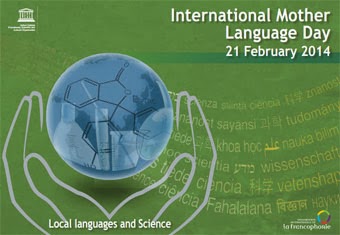 "Local languages constitute the majority of languages spoken across our world in the field of science. They are also the most endangered. Excluding languages means excluding those who speak them from their fundamental human right to scientific knowledge."
Irina Bokova, UNESCO Director General

So, tomorrow, we are celebrating IMDL 2014. And the theme for this year is:

International Mother Language Day has been observed every year since February 2000 to promote linguistic and cultural diversity and multilingualism. 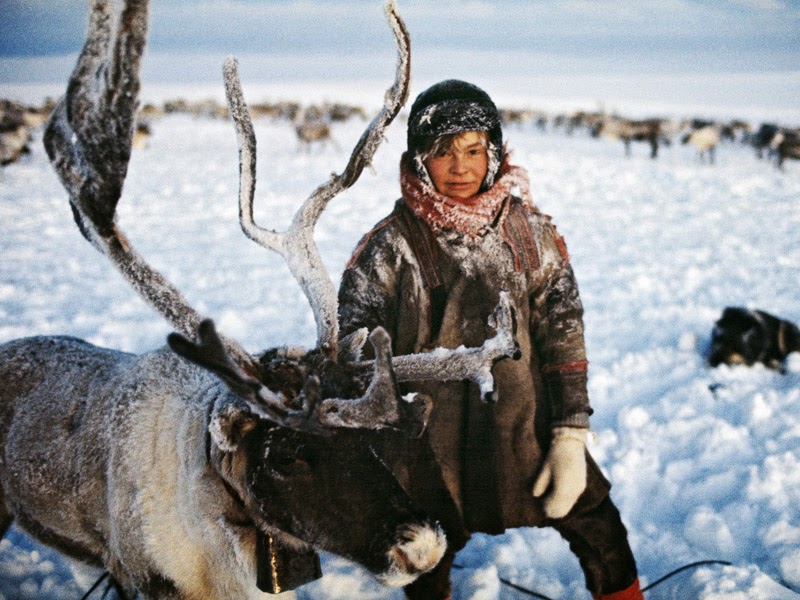 Do you know the language of snow? The Sami language is a prime example of that intimate relationship between the physical environment and language. Located in the Arctic, Sami reindeer herders have developed a sophisticated terminology to describe their unique and variable milieu, which reveals interrelated-aspects of the impacts of climate change.

They have developed linguistic terms that encapsulate their knowledge of relationships between all elements at a given time, such as the interactions between vegetation, snow, ice and wind. The Sami’s rich and accurate terminology for snow conditions and reindeer types is a manifestation of the relationship between Arctic conditions and their way of life. Science and technology study and map vegetation, but the Sami science of winter pastures takes into account much more, to be able to adapt to constant changes.

Interesting, don't you think? You see how local languages can be related to science?

"We should remember that knowledge sharing must go both ways. If science is only transmitted in a few languages, many people will be excluded from fully participating in the scientific endeavour. Teaching and doing science in local languages, and recognizing the science encapsulated in indigenous knowledge and language are thus important steps towards inclusiveness and therefore, to global citizenship."

UNESCO, The Language of Snow 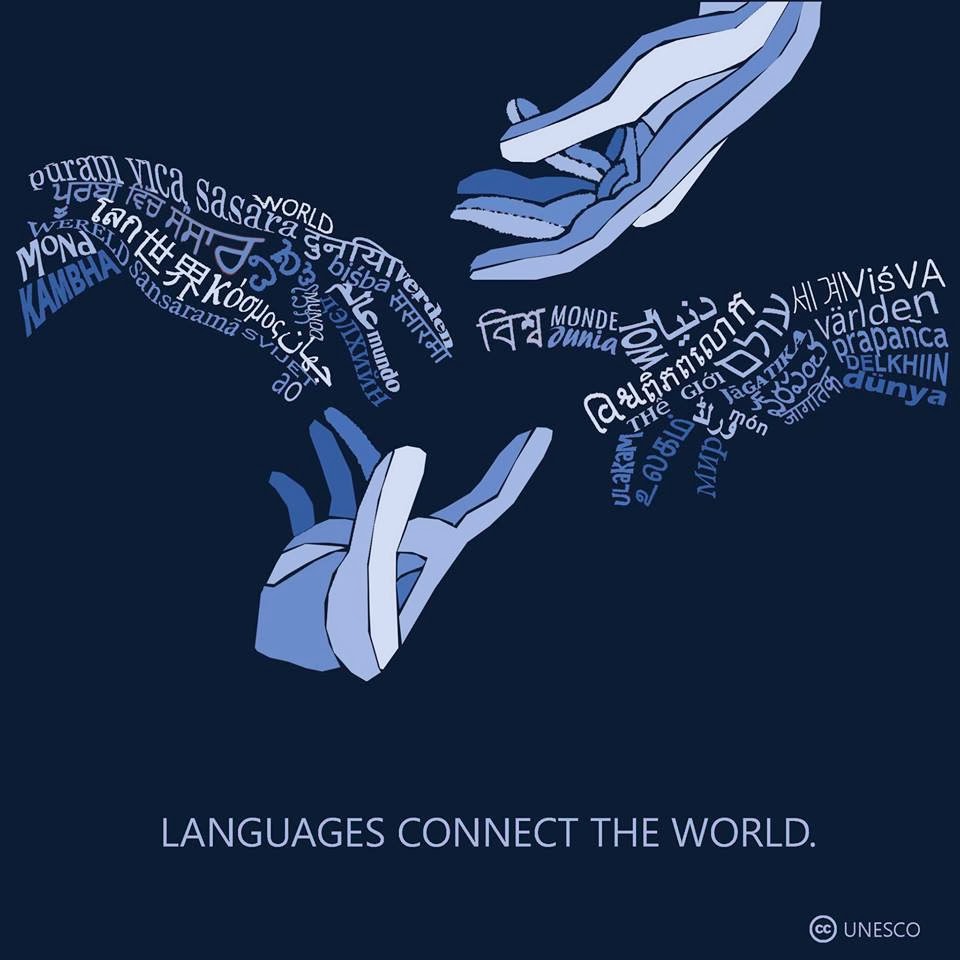 "UNESCO advocates for mother tongue instruction in a bilingual or multilingual education approach in the early years because of its importance in creating a strong foundation for learning: the use mother tongue with young children at home or in pre-school prepares them for the smooth acquisition of literacy in their mother tongue and eventually, the acquisition of the second (perhaps national) language at a later stage in their schooling."


As my usual readers know I received my Master in Linguistics and Literature at University of Porto, Portugal, and a post graduation in Technology enhanced learning at BELC in Paris, France. I studied five languages since my early age: French, English, Italian. Spanish and Germany. Today i am not able to speak German. At the university, i also studied Ancient Greek and Latin for my master.

See! I am a huge defender of multilingual education in schools. I often write and share resources about languages practices in Secondary Education. But I think this must start at pre-primary school.

If we observe the infographic below, we can see how brain benefits from being bilingual.

In our days, the young generation should not be only bilingual. They must have multilingual skills. Due the economic crisis, they are going to different countries in Europa, Asia, Africa or America looking for new jobs or to include a research team.

Languages are the most powerful instruments not only of preserving and developing our tangible and intangible heritage but also to develop science research.

In the field of education and science, much remains to be done with regard to the development and use of mother tongue in most cases a local language; while grasping global challenges benefits from an understanding of international languages.

You will discover plenty of activities to introduce in your lessons, I'm sure ! 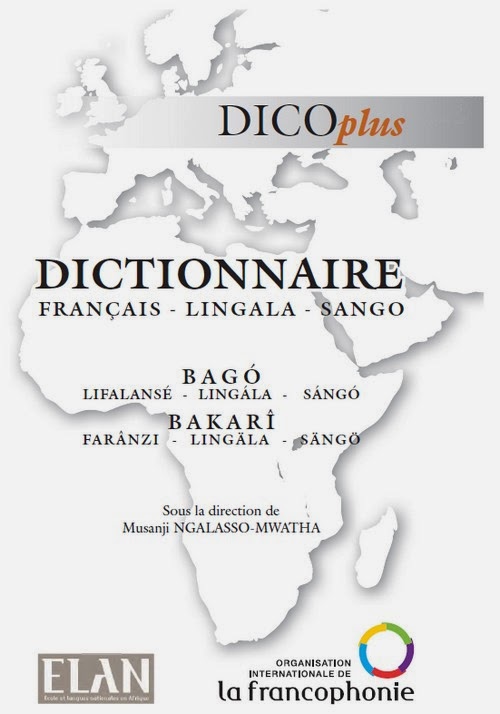 You can have all the information on OIF website.

The song "Let it Go", multilingual full sequence from Frozen, the Golden Globe and BAFTA winner  for Best Animated Film! It has also two Academic nominations: Best Animated Feature and Best Originl Songs See !
I bet your little students have already seen the movie with their parents. But not this video.

"Contrary to popular wisdom, local languages are perfectly capable of transmitting the most modern scientific knowledge in mathematics, physics, technology and so on. Recognizing these languages also means opening the door to a great deal of often overlooked traditional scientific knowledge…Linguistic and cultural diversity may be our best chance for the future: for creativity, innovation and inclusion. We must not squander it."
Irina Bokova’s 2014 IMLD