“Man is a part of nature, and his war against nature is inevitably a war against himself.”
Rachel Carson

Before introducing the theme of this post, the UN Photo call contest, let me write a bit about Rachel Carson.

Today Google dedicates the doodle to Rachel Louise Carson, an American marine biologist, writer and ecologist. Her book, Silent Spring was noted and credited with advancing the global movement on environment.

Google celebrates her life, achievements and contributions to marine biology and ecology. The doodle shows Rachel Louise Carson in the field with a pair of binoculars around her neck and a notebook in her hand, surrounded by just the type of thriving ecosystem she warned the world - accurately, as it turned out - it risked losing. Animals include a seal, a turtle and crab, while birds depicted include a pelican, a tern and a heron. 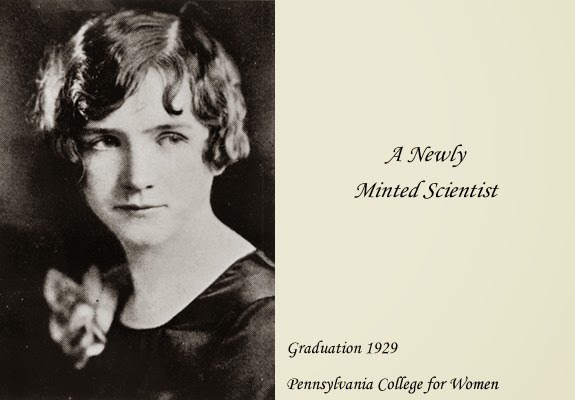 Rachel Carson's most significant work was the campaign against the use of DDT (Dichloro Diphenyl Trichloroethane), a common insecticide, in the United States of America.

"She had questioned the logic of releasing large amounts of chemicals into the environment without a sufficient understanding of their effects on ecology and human health." This led to the ban on agricultural use of DDT in America in 1972. 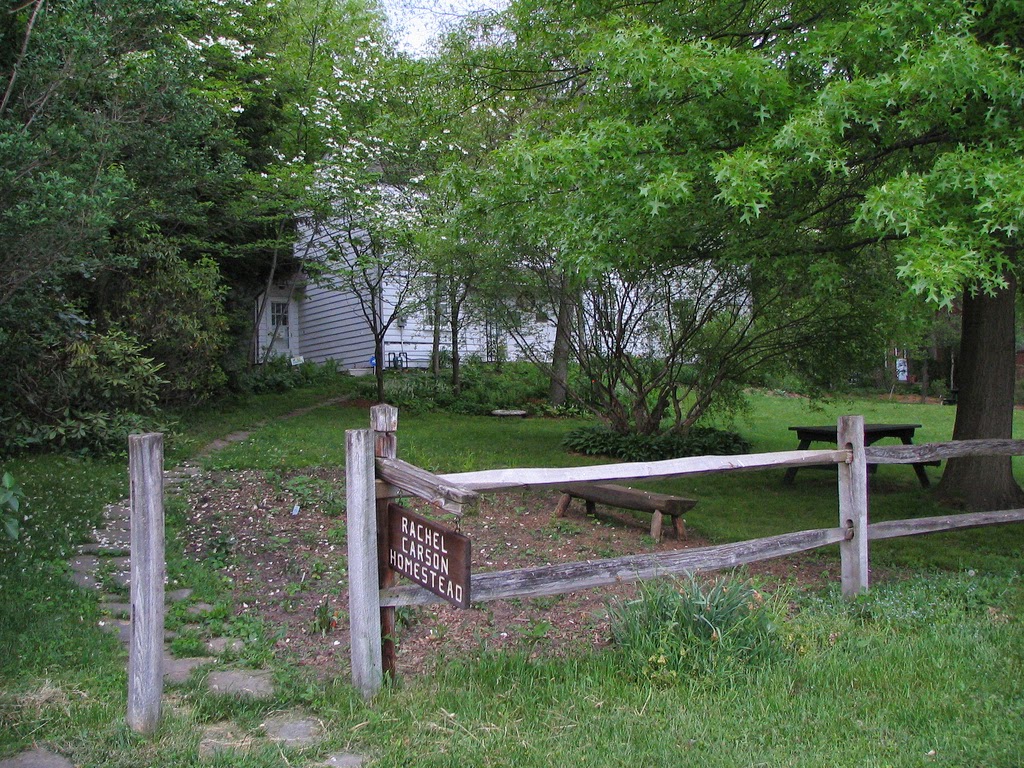 Carson was born in Springdale, Pennsylvania. She studied English, before changing her major to Biology.

She wrote her first essay, 'The World of Waters' for a brochure at the US fisheries bureau, where she had started her career as an aquatic biologist.

The essay however, wasn't published as her supervisor had deemed it 'too good' for that purpose. The Atlantic Monthly, an American magazine, published a revised version of the essay in July 1937.

Her book, The Sea Around Us, National Book Award for NonFiction (1952) and a Burroughs Medal in nature writing. It remained on the New York Times Best Seller List for 86 weeks and it has been translated into 28 languages.

In 1953 the book was made into a documentary film (1953). But Carson was unhappy about the final version of the script by writer Irwin Allen. The documentary went on to win the Oscar for the 'Best Documentary' in 1953.

Rachel Louise Carson died on April 1964, in her home in Silver Spring, Maryland.

Carson was awarded the 'Presidential Medal of Freedom', the highest civilian honour in the United States of America.

Her home in Pennsylvania was renamed as Rachel Carson Homestead and became a National Register of Historic Places in 1975.

Now it's the time to introduce UN Islands Photo Call 2014. Two different subjects - ecology and culture - that you can talk in your lessons.

As a part of the celebrations for the International Year of Small Island Developing States the United Nations opens a photo contest. It would be interesting if you read my post on the World Day for Culture Diversity.

Rachel Carson would be inspirational on the role of the girls and young women in many different Science knowledge areas.
And the UN Islands Photo Call 2014 would be interesting to all, boys and girls. Carson defended this type of thriving ecosystem: little islands.

The students can make a research on small islands and geographical situation on the UN Small Island Developing States.
If you teach on one of those small islands, it would be such an excitement to your students.

The students will send the pics to islands2014@un.org with the category as the subject line.

The best pictures will become part of the UN library and used for media materials seen all over the world.

They will also be exhibited at the Third Conference on Small Island Developing States in Apia, Samoa.

“It is a wholesome and necessary thing for us to turn again to the earth and in the contemplation of her beauties to know the sense of wonder and humility. ”

Rachel Carson, The Sense of Wonder